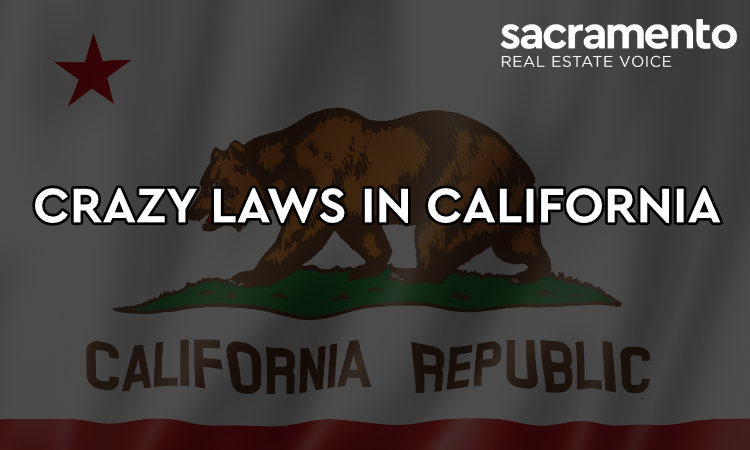 Here are some CRAZY Laws in California dating back to the 1700s…take a peek & get a laugh for the day. This is meant to be entertaining so don’t take it literally!!

Everybody has some nutty laws on the books in every state and every country. Some of them are funny and others I would love to see someone actually enforce…such as the Christmas lights…and pretty smart of San Francisco, don’t you think! A city ordinance states that a $500 fine will be given to anyone who detonates a nuclear device within city limits.

Take a peek at some crazy laws in other states.  Can you believe some of these?