Homes for Sale in North Highlands 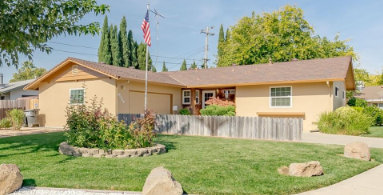 Don't miss out on your dream North Highlands home! Be sure to sign up for a free account so that you can receive email alerts whenever a new listing (that matches your criteria) gets listed in the North Highlands MLS.

The majority of homes in this area were built from the 1950’s & 1970’s with affordable housing for first-time buyers. This area is located south of Antelope and west of Interstate 80 with Light Rail making for easier commutes.